The Genicom Model 8920 Printer offers four levels of print quality, based on the dot density and the placement of dots on the matrix. The increased dot density at higher print-quality levels decreases the print speed.

The four print-quality levels and speeds.

To provide communication compatibility with a wide range of systems, your printer offers a choice of any of the following standard and optional communication interfaces. 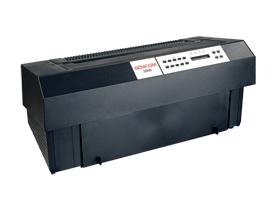 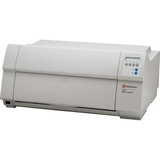